Max had some success as a junior, having been captain of the British Junior team back in the 60s, and reaching the semi-finals of both Junior Wimbledon and the Covered Court Championships at The Queen’s Club, where some of his matches were televised.

After a long period of almost no tennis whilst building a business career, he did tour South Africa with the International Club of GB, and then at the tender age of 45 was persuaded to play for The Queen’s Club in senior events, which in turn led to representing GB at the European Finals in Berlin.

While in the corporate world, Max instigated a sponsorship scheme aimed at developing talented young British tennis players, with Roger Taylor appointed as Head Coach. Unfortunately, the scheme only met with moderate success, with the most promising product being former British number one Sara Gomer. 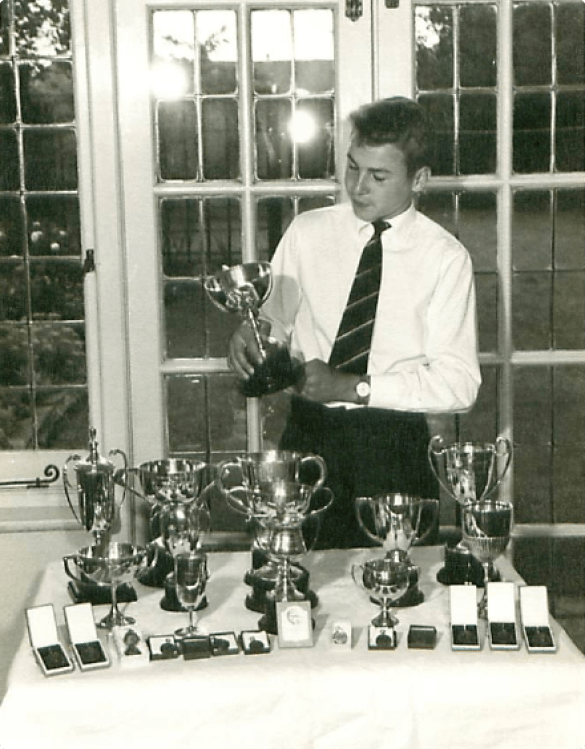 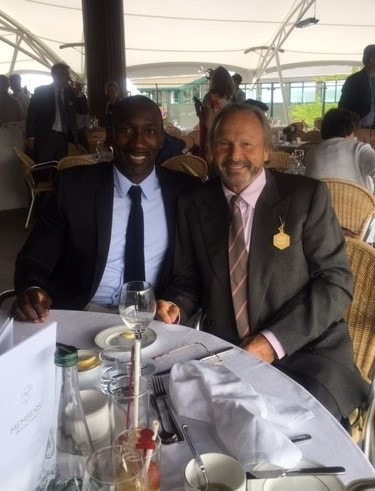 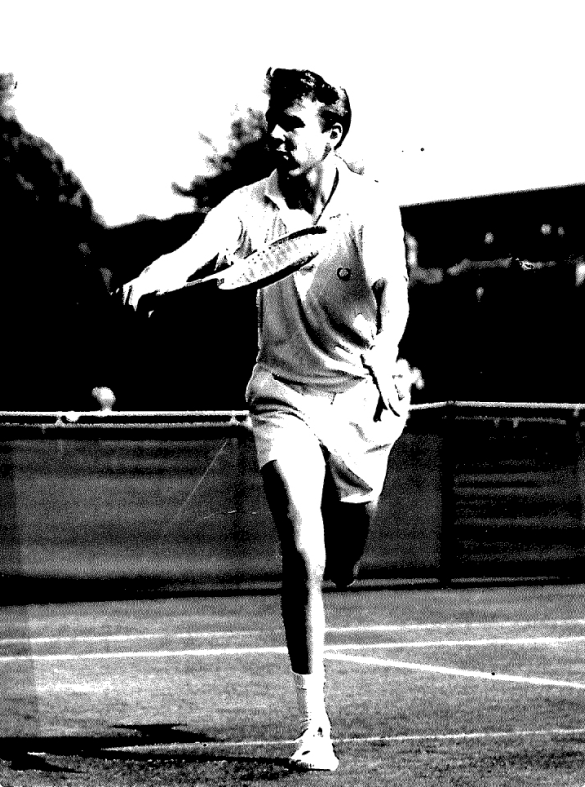 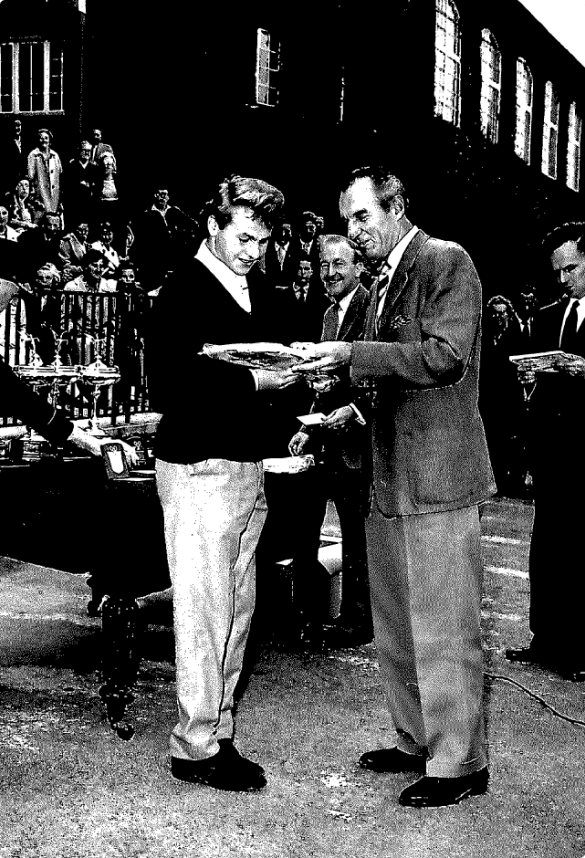