Chairman of the Board at MicroPower Global Limited

Chairman of the Board at Wellbeing International

Max Lewinsohn is a successful entrepreneur with many successes (and some failures!) in areas as diverse as energy, shipping, film production, medical research and sport. He is also a father to three children, Lisa, Dominic and Tristan, and spreads his time between Sussex, London and the US.

In his teens, Max played tennis as captain of the British junior team, and was offered a sports scholarship at UCLA. Those plans were cut short when his father died, and he had to find a job to pay the bills. So he trained to become a chartered accountant and then went on to become chairman of his first public company aged 27.

He has more than 45 years’ experience at board level in the financial services and energy sectors, having invested in and guided six public and many private companies in Europe, the US and the Far East.

EVERYONE ELSE IS ALREADY TAKEN.

Inspired in part by his daughter who was then living and working deep in the Amazon basin on various environmental projects, Max shifted his focus towards energy conservation and optimal health.

As a result, his current priority is very much on two projects with which he’s been involved for over 10 years in one form or another – an energy conservation company called MicroPower Global, and a medical research and therapy company called Wellbeing International.

Other than that, Max is looking forward to the world getting back to some form of normality so he can once again enjoy his favourite pursuits – travelling the world, skiing and snowboarding, playing tennis and watching Chelsea FC! 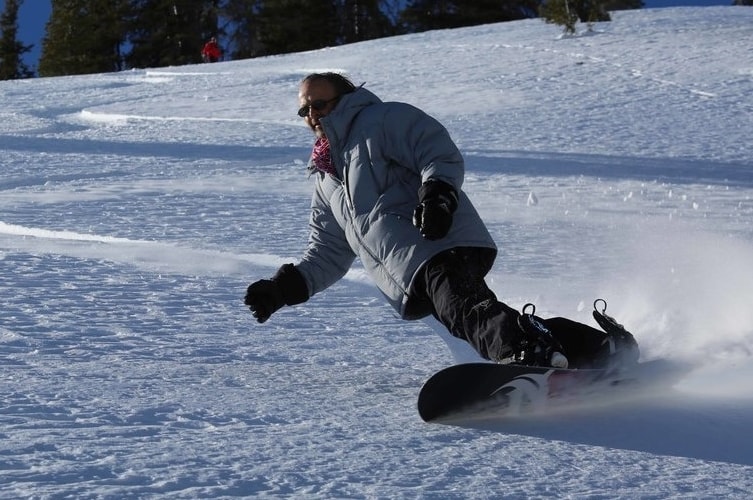