Max learnt to ski as a kid with his family and has the dubious distinction of breaking a leg in a ski race on the Jungfrau in Switzerland aged 11.  Surprisingly, this never diminished his love for the mountains, spending a lot of time as an adult in the French Alps, Park City and Jackson Hole, not to mention multiple heli-skiing trips in Canada, Chile and New Zealand.

Together with his ex-wife and three children what a blast it was (and somewhat humbling) to learn to snowboard in the early days during the 80s.  Max is one of the few who will happily ski or snowboard according to friends’ preferences , and he holds the unusual distinction of being the first patron of CMH Canada to have heli-skied a million vertical feet on skis and a million vertical feet on a snowboard. 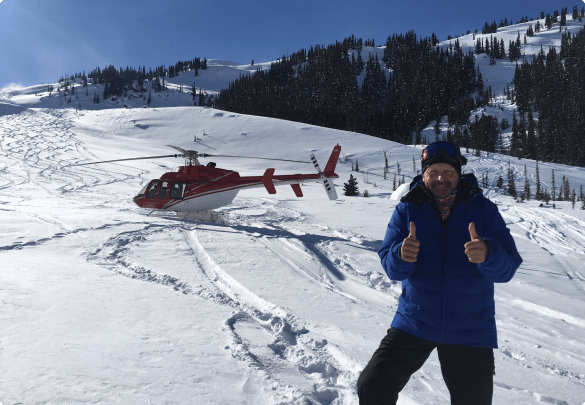 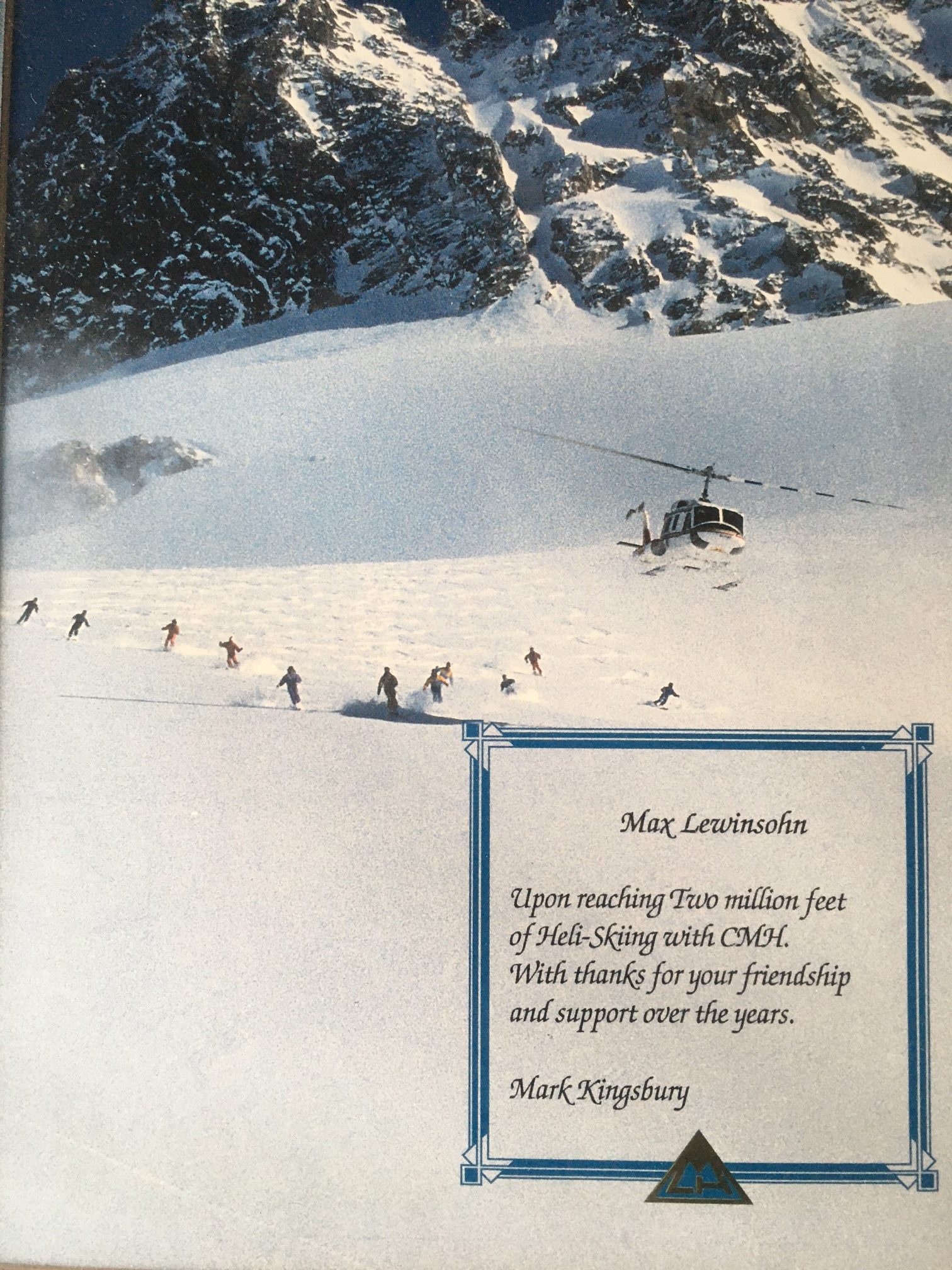 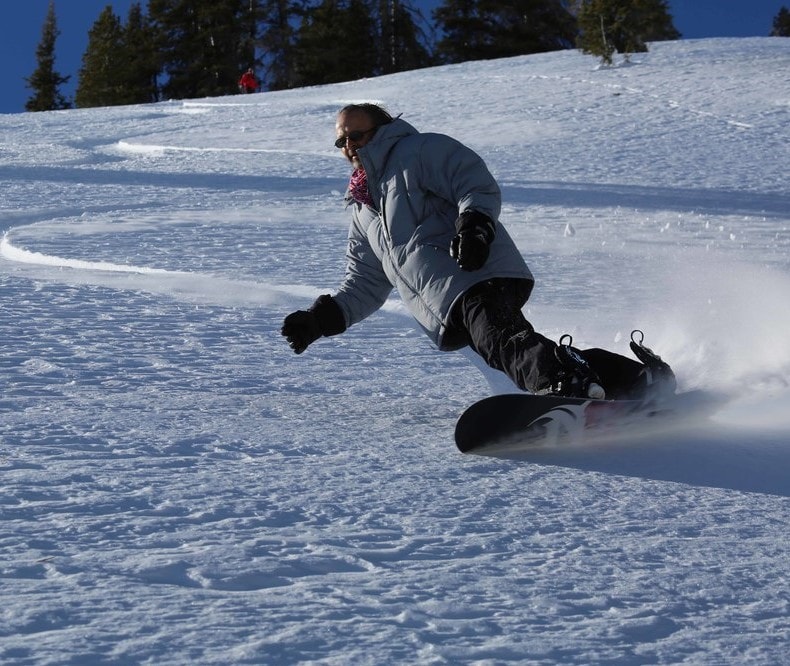 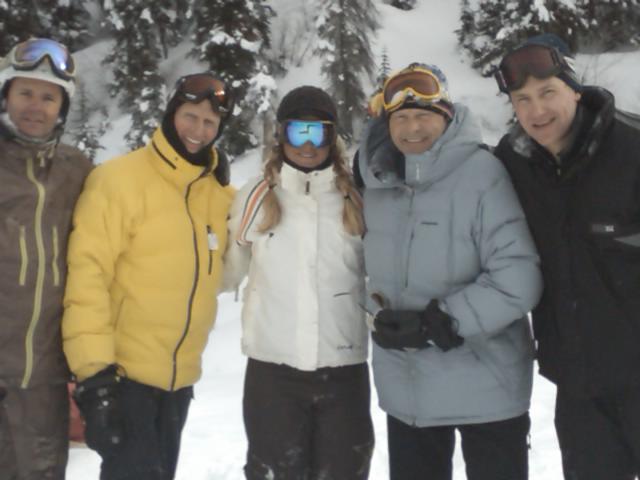 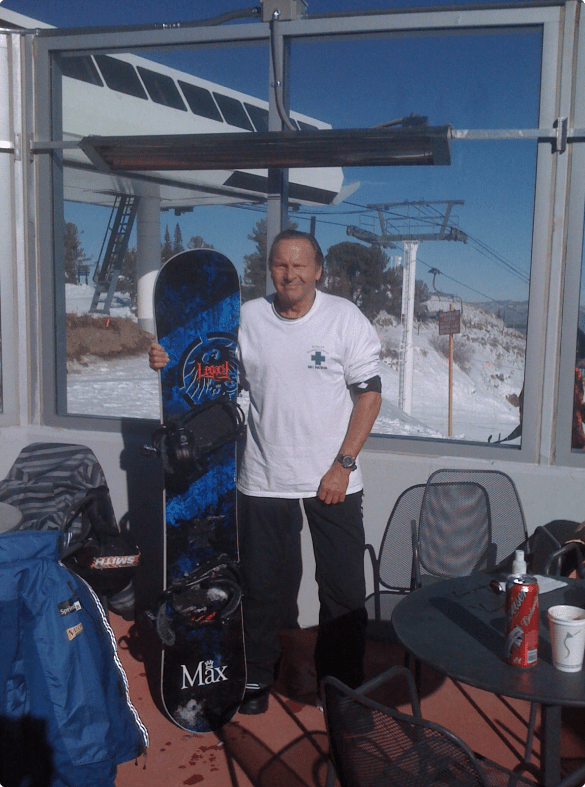 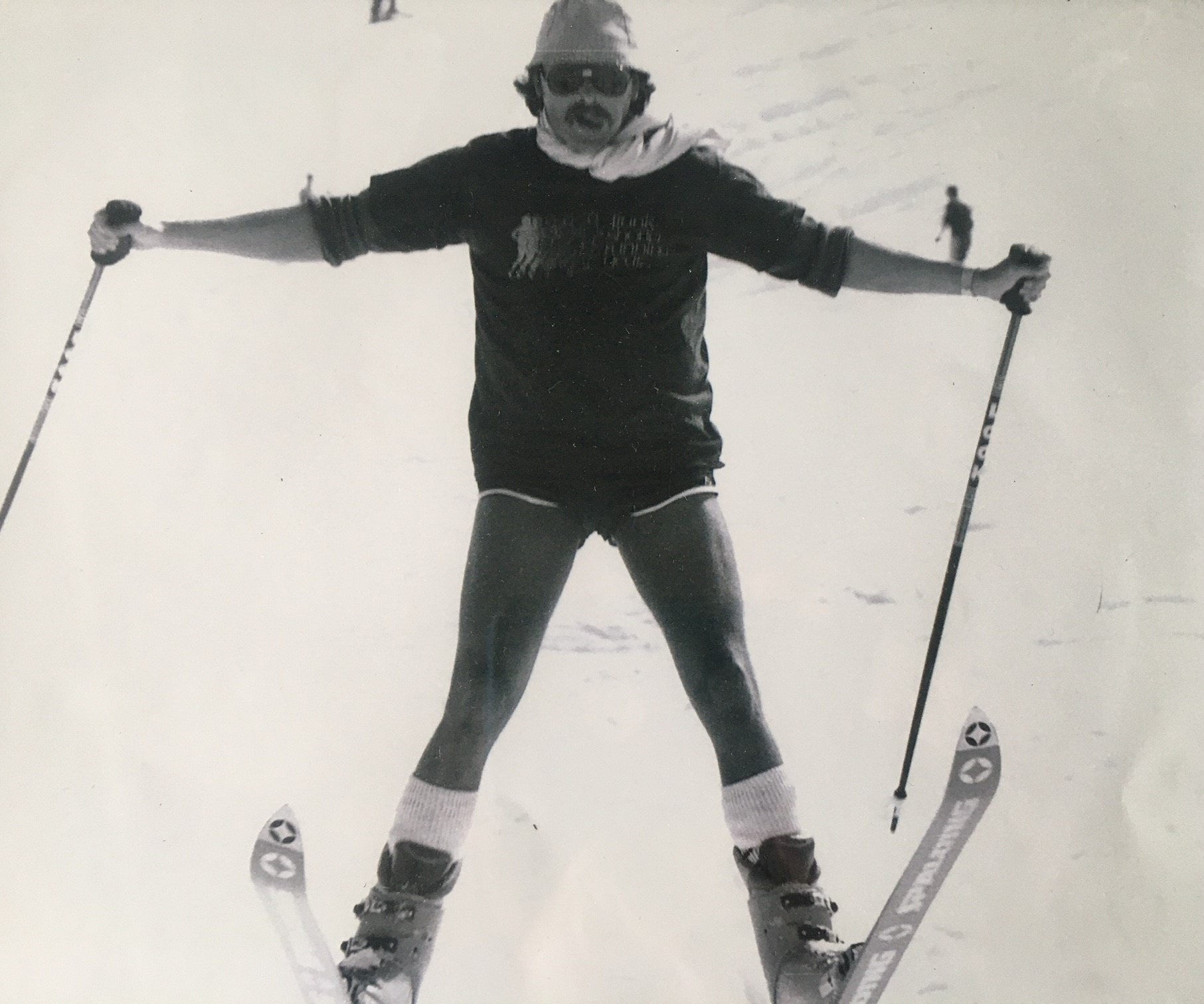 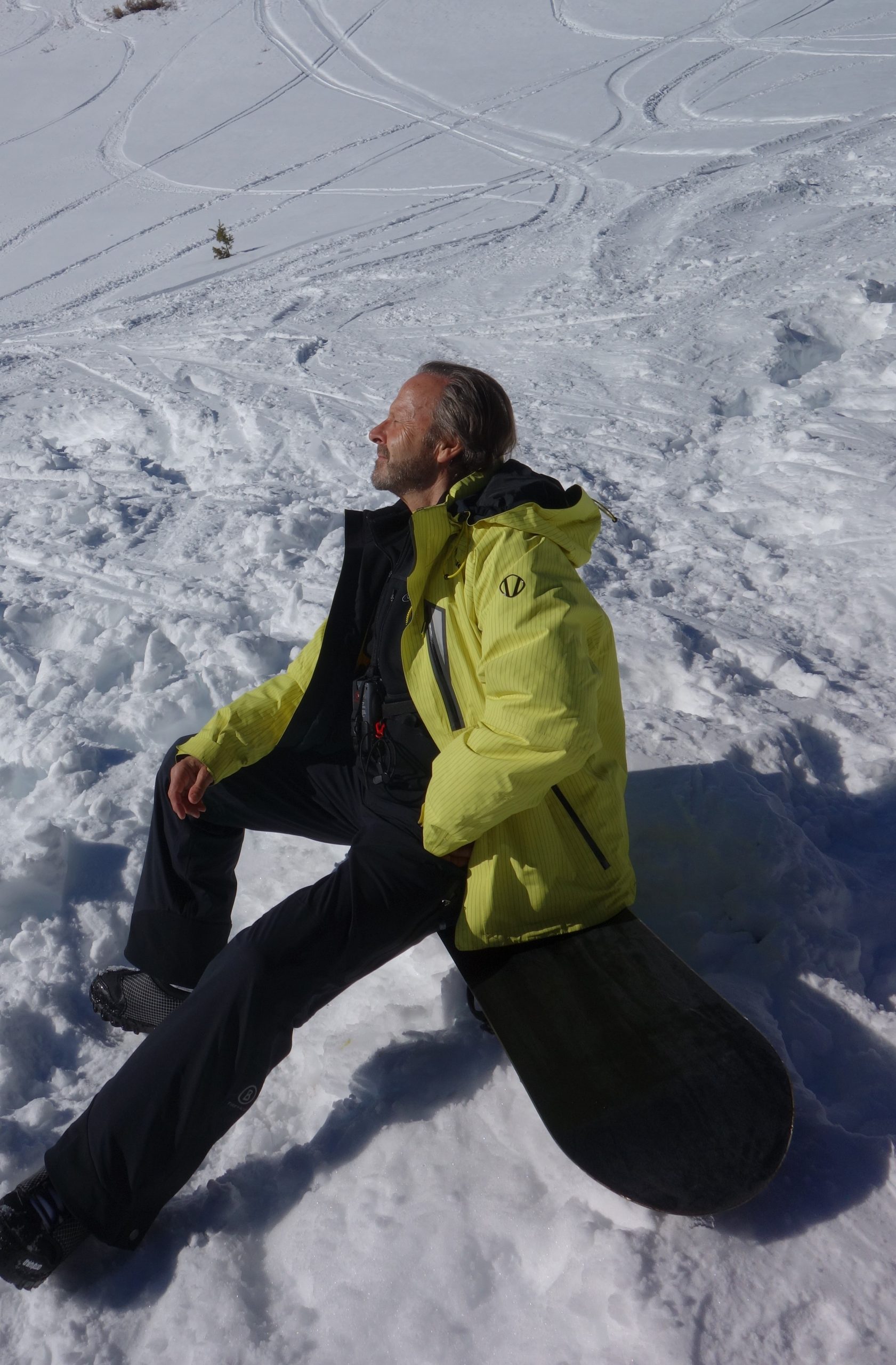